Why I Am So Into Values, Wisdom and Ethics 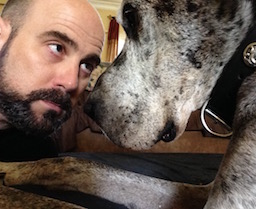 Back around 2003, I began to try to take my love of quotations (those that represent values, wisdom and ethics) and create a way of organizing, sharing, and touting them. I had a stack of quotations sitting in a folder (an actual foldable folder, for paper) and couldn’t find the one I was looking for (it was a quote about honor). I began to type them into a Word document, and the rest is history! This blog is about what Values of the Wise means, how it came about, and what it is good for. I hope by the end, you will see (and hopefully appreciate) my love of values, wisdom and ethics.

“Running on Empty” Strikes Deep Into Me 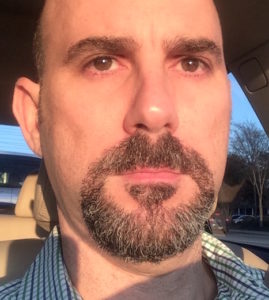 I was mowing just now. It’s not an easy task – mowing in humid South Carolina. A song randomly came on my music player: “Running on Empty“, the classic and trenchant song by Jackson Browne. I began to cry as it struck deeply into me. It’s a haunting and prescient piece. It’s intriguing, incisive, introspective. 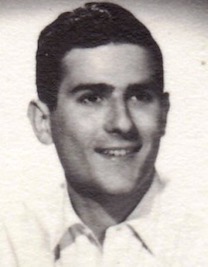 In this blog, I share a few recollections, memories, conclusions, and facts about my father, Morton Merchey, who died about a year ago. I have been thinking about my dad while reading a biography by David Richman, in which his father’s death is recounted in evocative ways. I tend to go through life only occasionally reflecting on all that my father purposefully and unwittingly taught me, but today I will dig in and see what personal growth might come of doing so.

Meaning: Reflecting on a Friendship I Miss 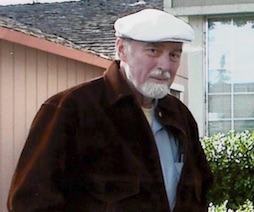 Have you ever heard the rock song “People Who Died” by The Jim Carroll Band? I was in the mood today to listen to that and miss, mourn, and lament the people I’ve known who have died. We all have folks and pets who brought a lot of meaning and joy to our lives. Mine are my dad, John Alexander Marshall, J.J., my grandmother Esther, and Gil Haimson. Let me tell you about Johnny “Ringo” Marshall, as I called him.

My Experience Writing About Values and Wisdom

In this blog, I will explore my feelings and thoughts when it comes to an area of expertise I have developed: writing about values and ethics. I have experienced ups and downs, successes and failures, challenges and triumphs in the last 30 years since high school, and especially in the last 14 since I founded Values of the Wise. Perhaps herein you will find something that encourages you to emulate (or avoid) my process. It wasn’t until about 15 months ago (since I began blogging) that I began thinking of myself as an artist. It’s a good feeling, but a bit of a burden, too.

A Poem About Wistfulness: “The Still Small Voice” 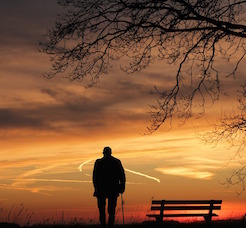 This is a poem about wistfulness. Wistful is clarified by Vocabulary.com: “People who appear wistful often show a longing for something or a look of serious reflection. One way to describe the adjective wistful is as the sad appearance of someone looking back and thinking if only… A thoughtful or pensive mood centered on something good in the past that is missed or something not so good in the present that could have been better if only something had gone differently — these things make for a wistful outlook.”
This solid piece was written by the long-dead writer, John Rollin Ridge, reputed as the first American Indian novelist. It speaks of wistfulness, regret, selfhood, memories, pain, remembrance, meaning, and peace. It’s amazing not just for its stylistic excellence, but for how well it has lasted, considering it was written by a Cherokee Indian almost 75 years ago. Enjoy. 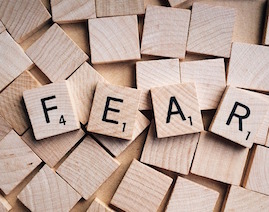 This 2003 poem about anxiety regarding a love interest shows my ambivalent feelings, fear, and lust:

Amy represents to me solace and intrigue.
I return again and again for more of her light.
Bent on success, I ought not to stop now,
But winning her heart is daily an emotional fight. 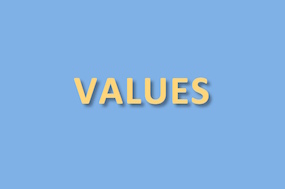 In this poem, I process the fact that I have tattoos that explicate clearly what my values and aspirations are. I call them “scarlet letters.”

Perhaps if this world were peaceful,
And love ruled as now do mere boys,
I would not be wearing these scarlet letters,
But living with my brethren amongst joy. 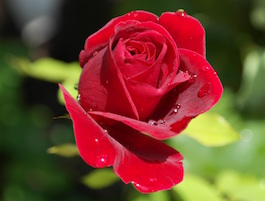 An ode to emotion, vision, gratitude, fulfillment, joy, and contentment. Much of what makes life really worth living:

To write a thoughtful poem;
To give help when sorely needed;
To seek and find elusive faith;
To have really succeeded. 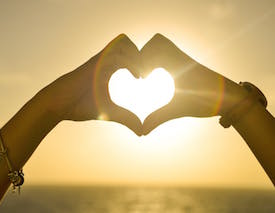 This poem, “The Rose,” is a way to look at an experience I had where I was into a woman and she was fairly self-protective. Consider the stanza: