Strength Quotes from A Diverse Group of People

Strength quotes are one of the best ways to keep on keepin’ on, to push forward, to keep at it, and to overcome obstacles. Many great minds and historical characters of note faced insurmountable odds. Think of what Epictetus, Frederick Douglas, Fannie Lou Hamer, Nelson Mandela, and Bernie Sanders had to endure, and yet, they found the strength to keep going and continue trying; they persevered. Perseverance, dedication, stick-to-itiveness, will power, determination, stamina, and fortitude are allied values to this. Strength and courage combine to make a “ValueSet,” meaning, two values that are closely aligned in the values of the wise scheme. 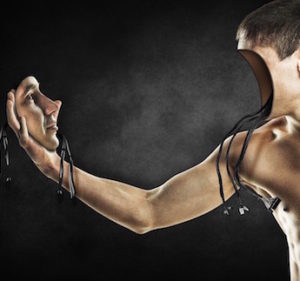 Creativity quotes – profound and witty words of wisdom on this very human value – have the power to inspire one to take action, make something new, strike out in a new direction, think originally, and just “be oneself.” Whether you make art, write, sing, dance, play an instrument, are an engineer, or just generally have to come up with new angles and fresh ideas, quotations about creativity can be inspirational. “The Muse,” as they used to call the urge to create, can be encouraged and elicited by reading what some of humanity’s greatest creators and thought leaders had to say on the subject. True, Picasso, Thomas Edison, Johann Wolfgang von Goethe, Anne Frank, Frank Lloyd Wright, Ayn Rand, Ernest Hemingway, and Thomas More are long-dead, their words are extremely valuable in providing insight into how they thought, what their process was, and what inspired them. 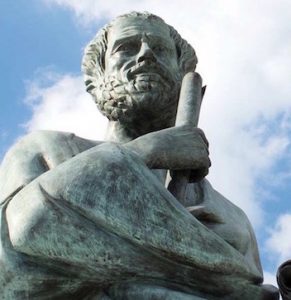 Struggle, protest, dissent, and organization is a big part of this country. Almost everything that the people have was worked hard for. We forget how much striking, sitting in, and agitating there was in times-past, in part because the powers that be want to tamp down on that kind of progressivism. That kind of lobbying for rights is not good for business, as it were. I want to extol the virtues of dedication, courage, and standing up for something. As Peter Marshall said, “Give to us clear vision that we may know where to stand and what to stand for — because unless we stand for something, we shall fall for anything.” 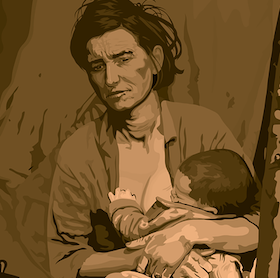 Quotations on Optimism and Hope 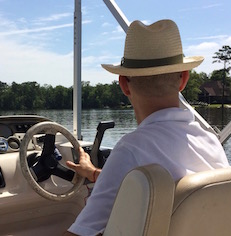 Optimism is a way of viewing the world that is positive, hopeful, and open. There are many quotations on optimism that are inspirational and enlightening. Hope is a somewhat less-assertive and features less personal agency, if you will. For example, an optimistic person will be positively expectant about future events, the world in general, and the self; they basically see the “glass as half-full.” Hope is similar but somewhat more passive; for example, hope that one lives when battling a terminal illness, or hope that there is a God who looks down favorably upon oneself. These nuances are differentiated by the typical phrases we hear: “I’m optimistic I will finish the marathon because I have trained a lot and I feel good” vs. “I hope the plane that went down was not the one John was on!” In nonverbal terms, optimism is cracking one’s knuckles, and hope is putting one’s hands together to pray. This blog presents a bit of background and many interesting quotes about the subject.

What Is “Living a Life of Value” About?

Do You Know What Your Values Are? Are You Enthusiastic About Them? How Can You Improve Yourself and Your World?  These questions get at the concept of ‘living a life of value.’ In this blog, I will explore the place where applied philosophy meets applied psychology, personal growth, and ethics. The goal is to share my thoughts and feelings about this wonderful idea that is bound to make a difference in everyone’s life who spends a little time and thought on the phenomenon. This is vintage Values of the Wise!

Companies must show more developed emotion than fear and greed.